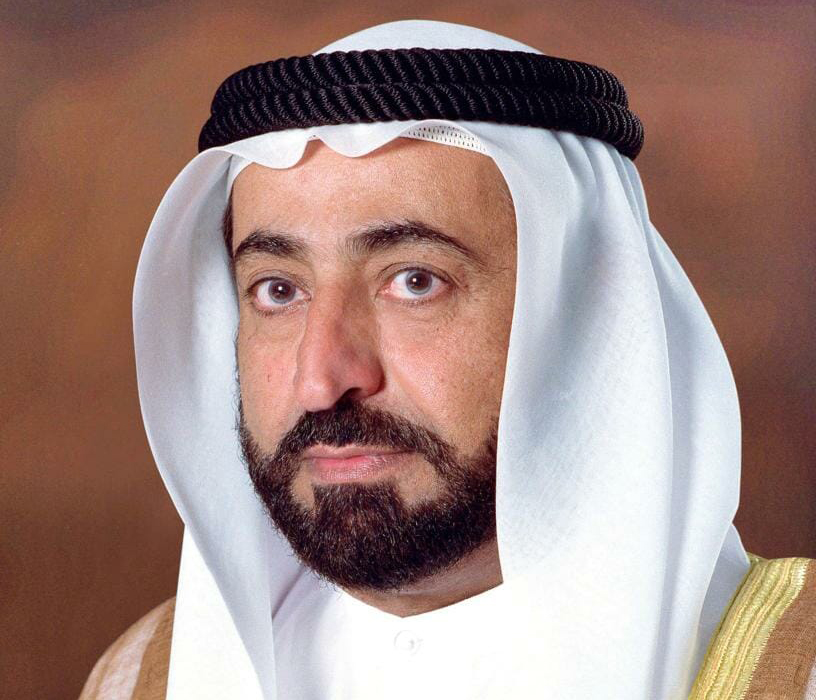 Sharjah Public Library dates back to the year 1925 where it was founded as a private library by Sheikh Sultan bin Saqr Al Qasimi - ruler of Sharjah then (1924 - 1951) in Al Hisn—Sharjah Fort and named it [Al Qasimia Library]. Sheikh Saqr bin Sultan Al Qasimi inherited Al Qasimia Library in 1951. It remained in Al-Hisn— until the year 1956, where it was transferred to a new location, built in Al Hisn Square, named Al Mudhif— The host. Then the library moved to Sheikh Khalid bin Muhammad Al Qasimi, and finally to HIS HIGHNESS SHEIKH DR. SULTAN BIN MOHAMMED ALQASIMI, member of the Supreme Council and Ruler of Sharjah. In 1980, it was transferred to the upper floor of Sharjah’s Africa Hall under the name of [Sharjah Library]. I again relocated in the Cultural Centre, then in 1998, it was moved to the university city. Finally, in May 2011, HIS HIGHNESS SHEIKH DR. SULTAN BIN MOHAMMED ALQASIMI - Ruler of Sharjah, opened the new building of the library on the Cultural Square, as it is known today [Sharjah Public Library]. 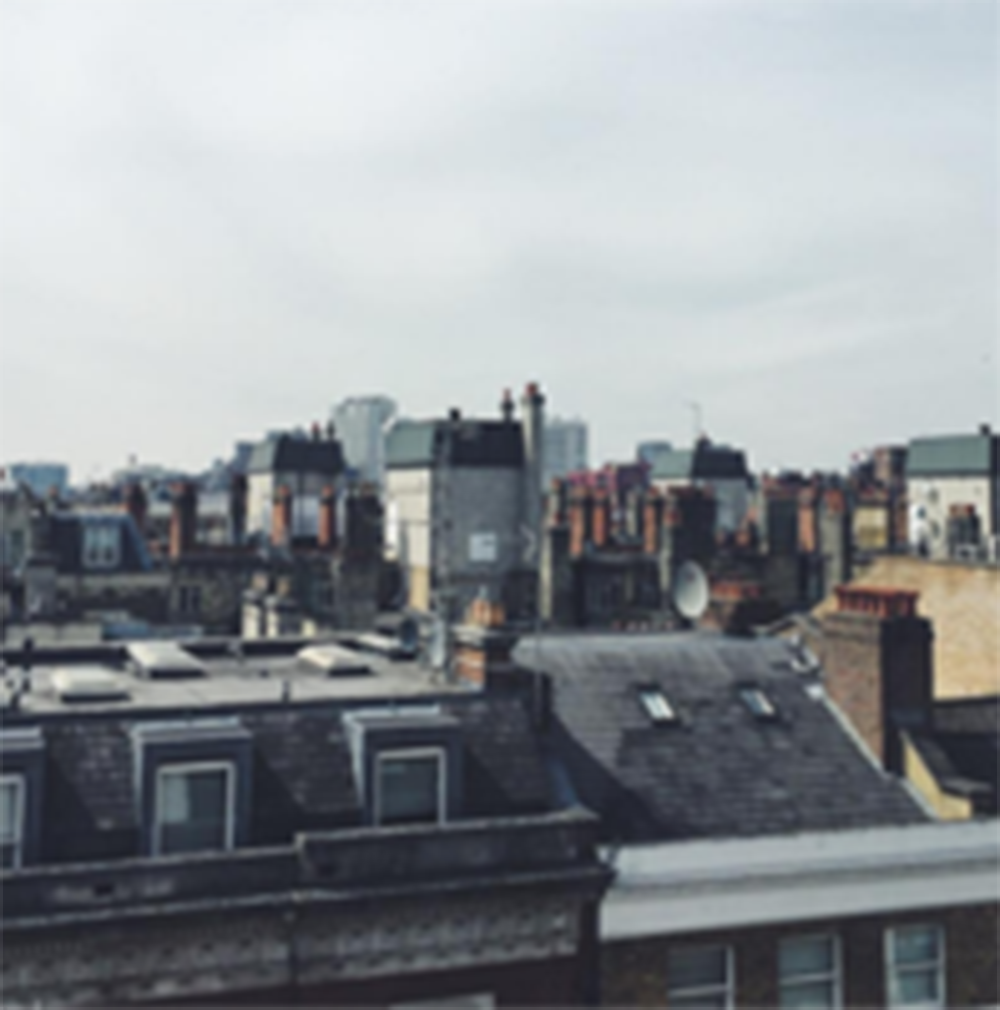 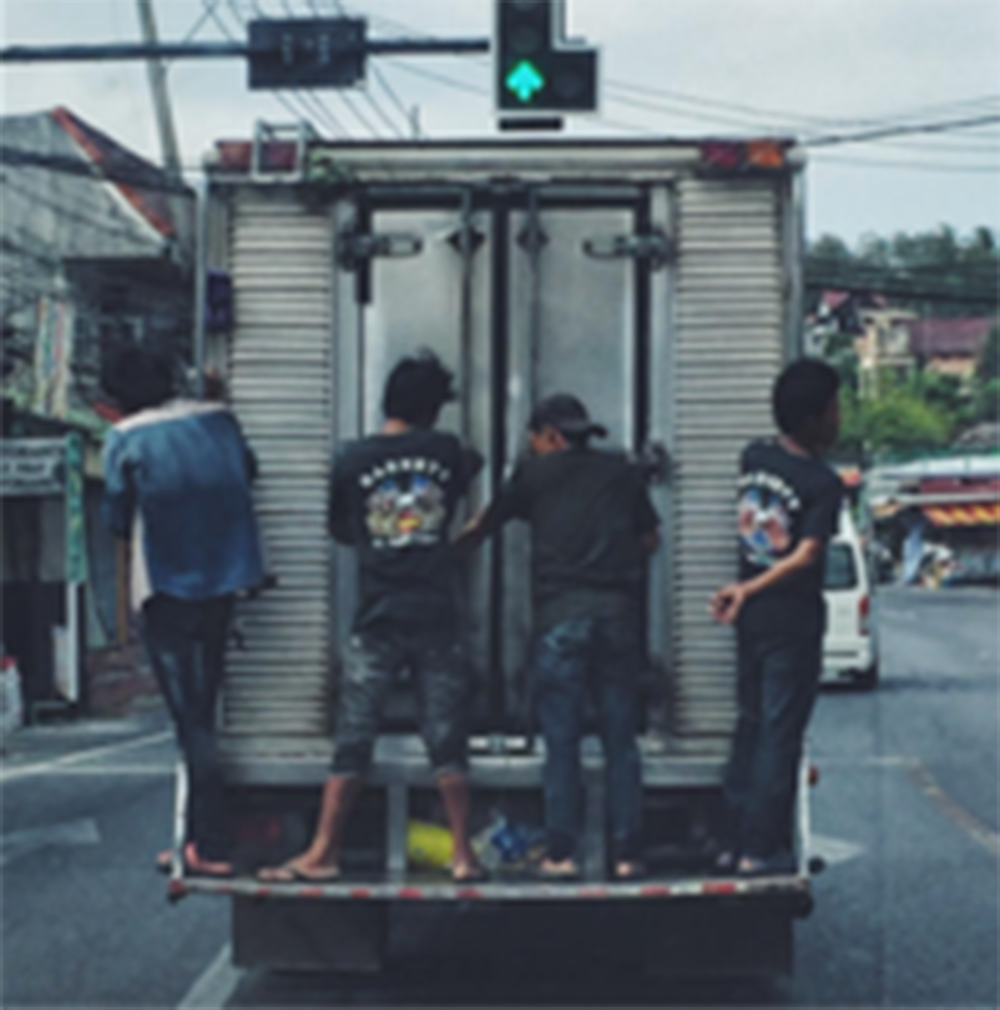 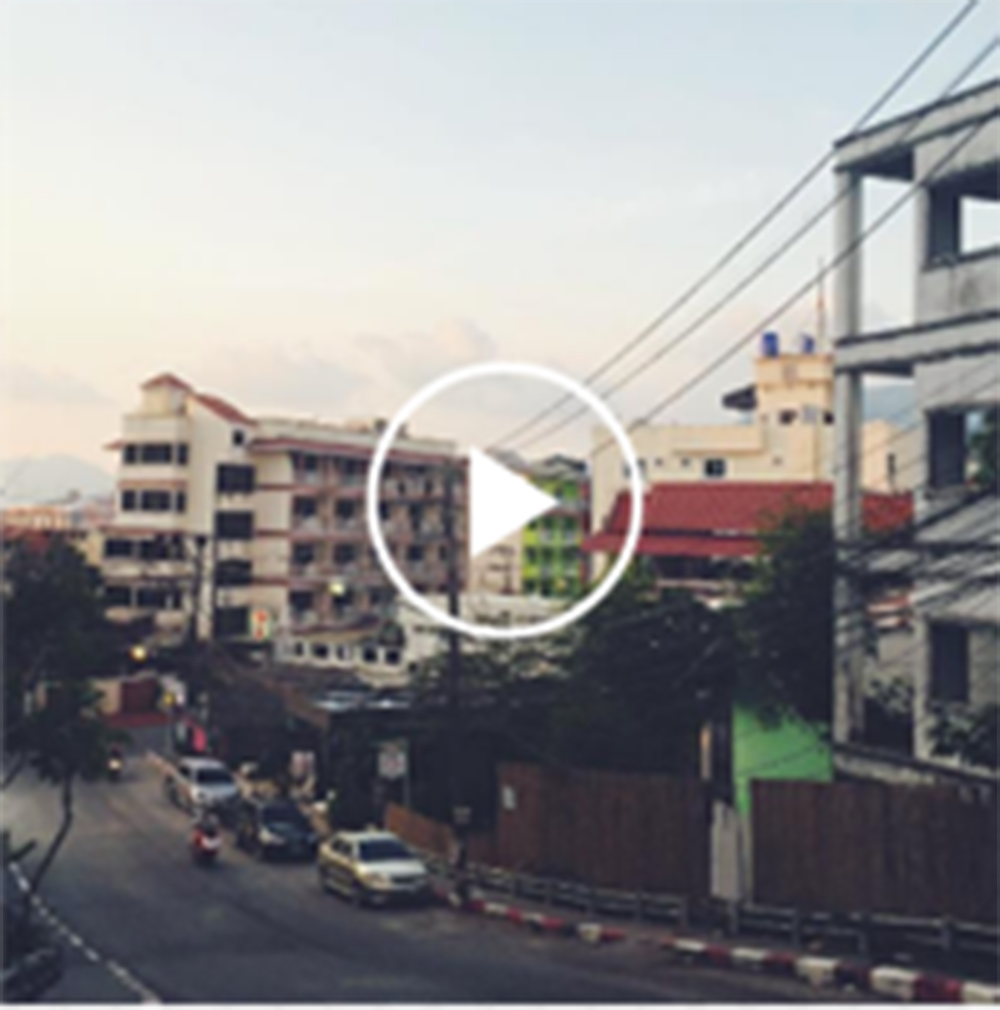 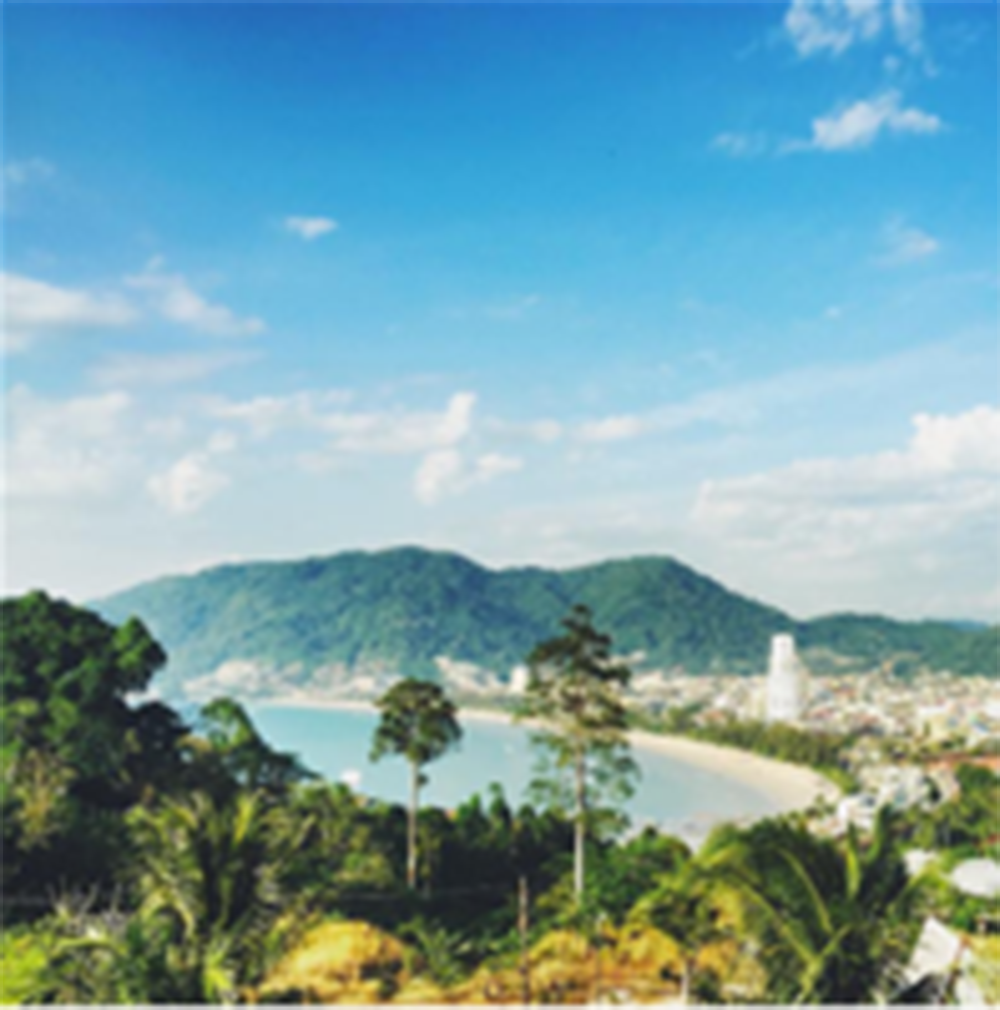 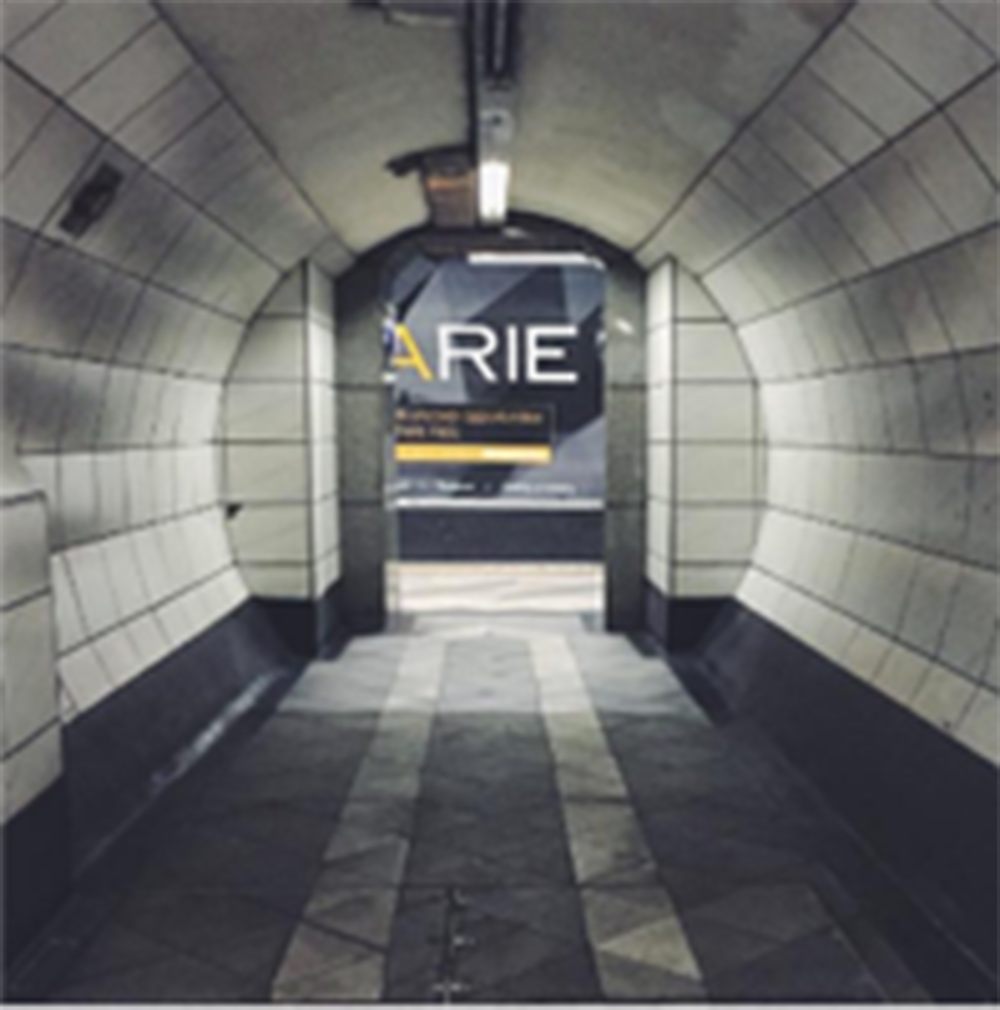 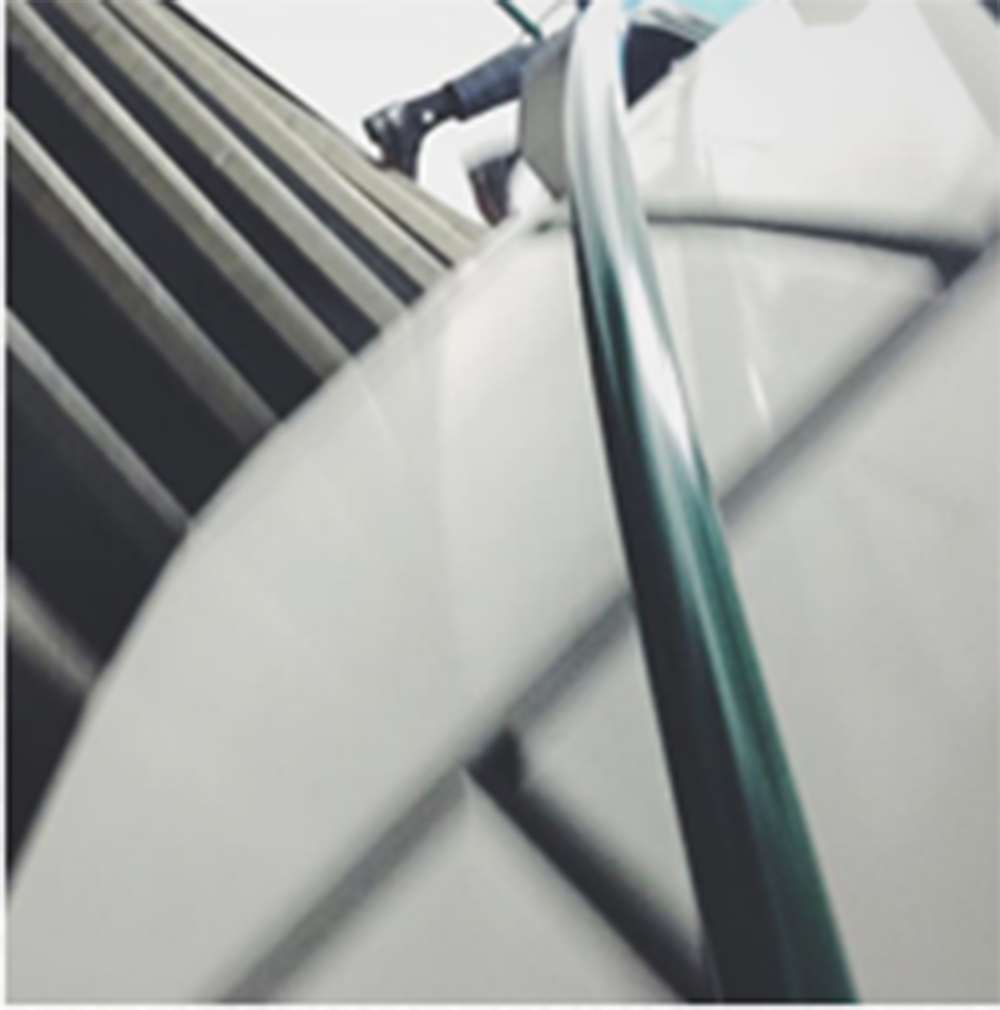 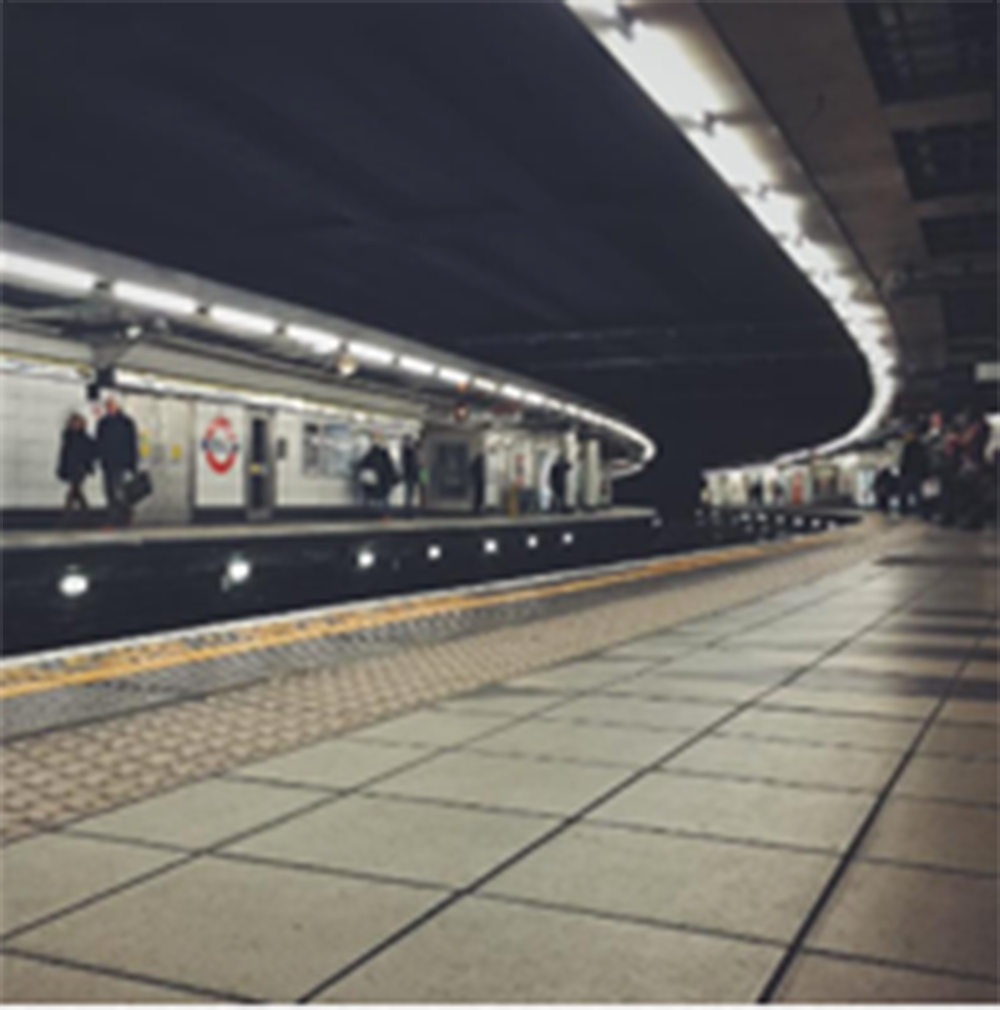 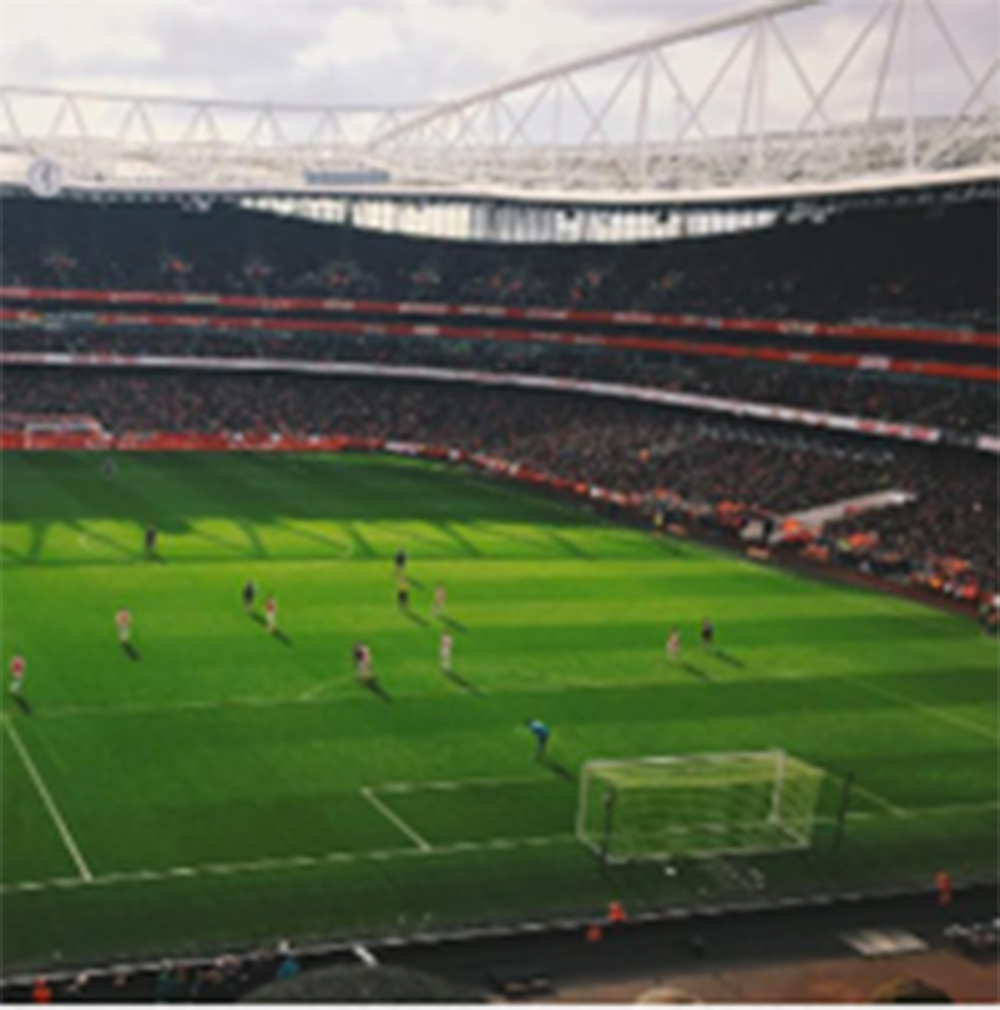