SPL organizes a panel discussion and a brainstorming session 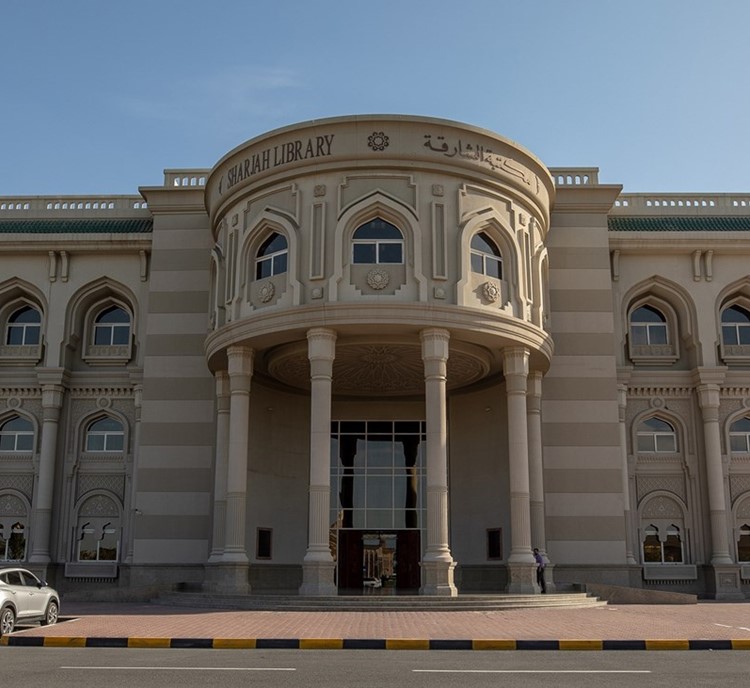 As part of its initiatives in the month of reading, the Sharjah Public Libraries Department organised, on Monday in Khorfakkan, a panel discussion titled "Cultural Planning" followed by a brainstorming session for a number of intellectuals and government officials on the occasion of its 97th anniversary. Ahmed bin Rakad Al Ameri, Chairman of the Sharjah Book Authority and other officials were present at the session.Eman Bushulaibi, Director of the Sharjah Public Library (SPL) Department, said that the symposium comes on the occasion of the approaching celebration of the centenary of SPL that were established 97 years ago, and in an effort to develop the necessary plans for the new centenary.She added  that a brainstorming session was held for the participants to discuss changing the stereotyped image of libraries and foreseeing the future in this context, pointing out that the patterns of change include societal, health and educational aspects in the development plans.Director of the Sharjah Public Library Department noted that the dialogue symposium and the brainstorming session also aimed to come up with 100 ideas to be completed and crystallised within a general framework of action plans in the public library system.